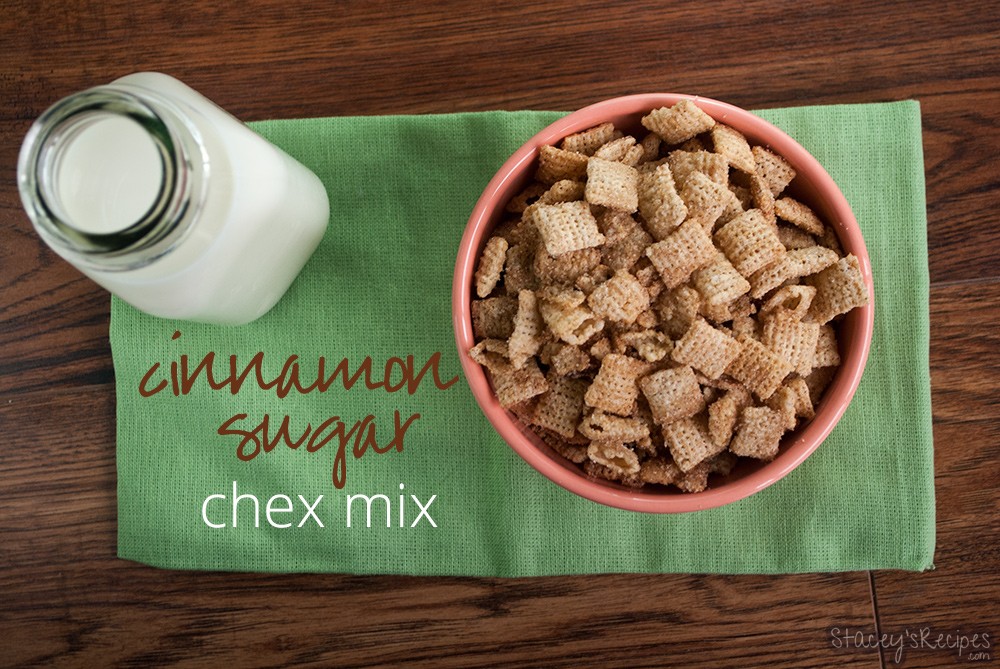 Happy Friday! If you’ve been following my blog, you’ll know this week is my first week working from home! Its been a huge change, but I’ve been loving it! Tomorrow is my first Saturday off in almost 5 years(!!!), I can’t contain my excitement. 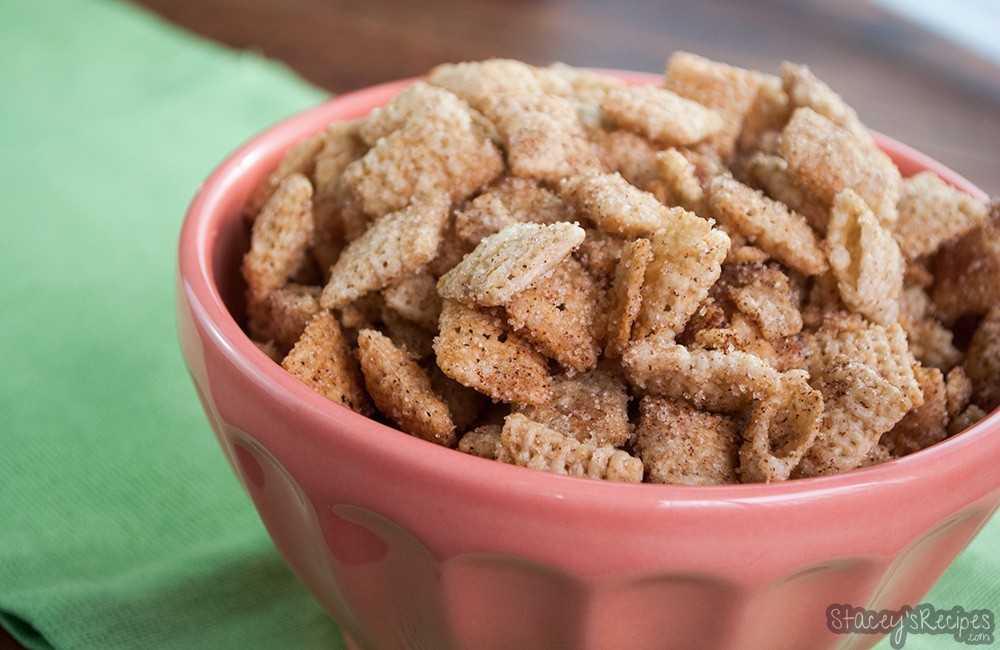 Did you ever eat Cinnamon Toast Crunch when you were younger? This is a perfect copycat of that, with less sugar. This recipe is easy to make – I threw it together in 10 minutes! But it won’t last that long, Its so easy to snack on this chex mix. Whether you add milk – or just on its own – this will be your favorite weekend snack! 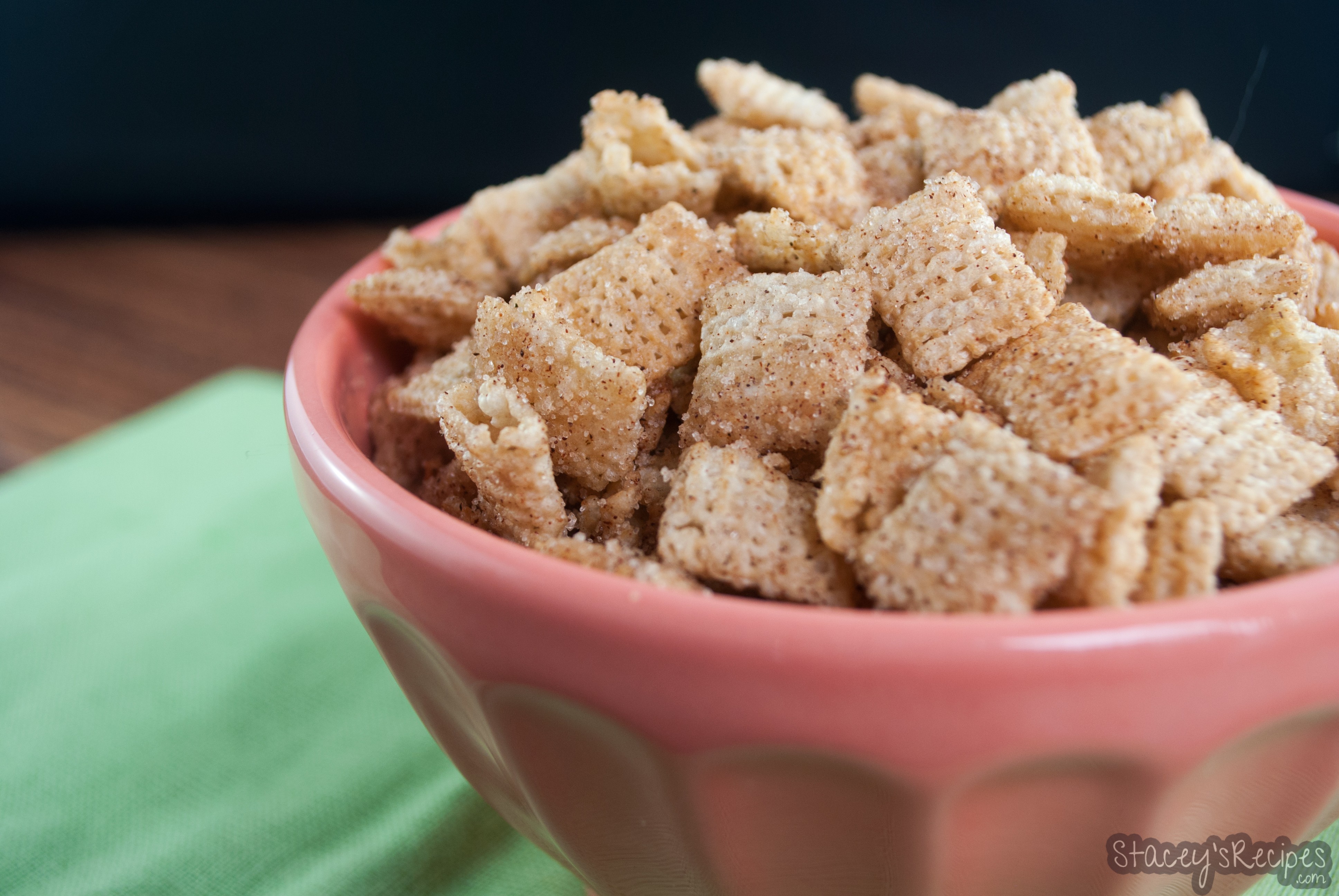 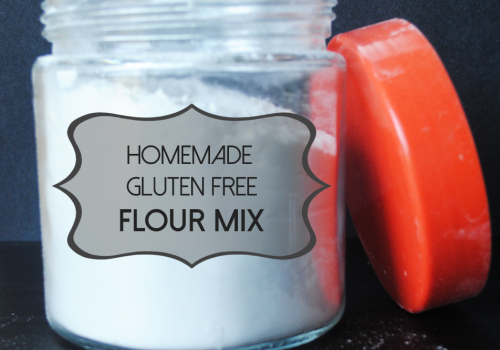 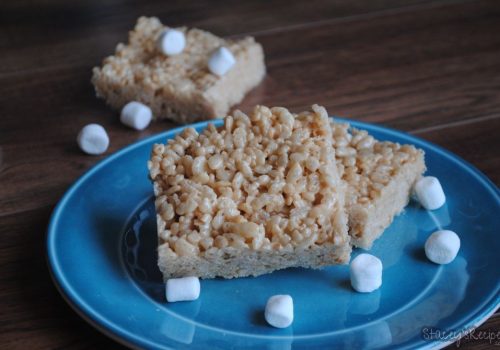